Call 1.800.NOW.HURT
October 24, 2013Daniel Buttafuoco
A 9-year-old boy is recovering after his entire immediate family, including his pregnant mother, was killed in a car crash in California. 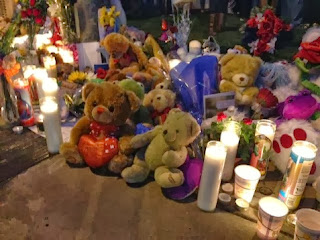 A driver who witnesses have said might be responsible for the crash was in surgery, police said.

“All I saw was him flying down Ham Lane, flying around a car in the wrong lane and (he) was on the phone, and I told my parents when I got to their house, there will be a major accident before he reaches Kettleman Lane,” Andrews said. “He was at least 100 miles per hour.”

Westley Ruyle also was in the area and spotted the same vehicle just before the crash.
“The next thing we know, this gray Tahoe went flying by us at a high rate of speed, possibly close to 100 miles per hour — maybe more,” Ruyle said. “He almost hit a few vehicles on his travels. Before I got to Tokay, next thing I know, I see a huge dust cloud.”