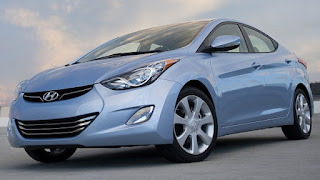 U.S. safety regulators have added two model years to an investigation of an air bag problem with Hyundai Elantras that cut a car owner’s ear in half.

The National Highway Traffic Safety Administration says it will look into 2011 and 2013 Elantras in addition to those from 2012.  The agency also upgraded the probe to an engineering analysis, a step closer to a recall.

The agency started investigating 123,000 2012 Elantras in May, after an Elantra owner said a side air bag inflated in a crash and metal bracket sliced the driver’s ear.

If you or someone you know has been injured due to a defective airbag call 1-800-669-4878 to speak with an experienced lawyer.