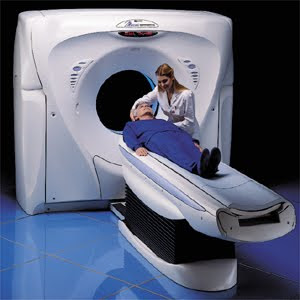 Suzanne Newton, A nevada women, recently went to the ER for simple stomach nausea. After medication and an IV didn’t do the trick the doctor aggressively suggested a CT scan. Confused and reluctant she finally gave in.

Suzanne didn’t get really angry about the test until her insurance company paid the hospital $10,208.49 for her treatment. An itemized bill that she requested from the hospital showed she was charged $9,333 just for the CT scan.

Believing there had to be a mistake, she said she called several hospital officials and her insurance company. There was no mistake, she was told.

She called officials with Steinberg Diagnostic Medical Imaging Centers and they confirmed what she thought — she was charged between five and nine times what she would have paid at Steinberg’s, depending on the sophistication of the scan.

“I’m not the type who says my insurance took care of it and I only had to pay $777 out of my own pocket,” she said. “This is why insurance costs keep going up. Hospitals overcharge people with insurance to compensate for those with little or none.”