Home / Blog / Every half hour, a falling TV injures a child

Every half hour, a falling TV injures a child 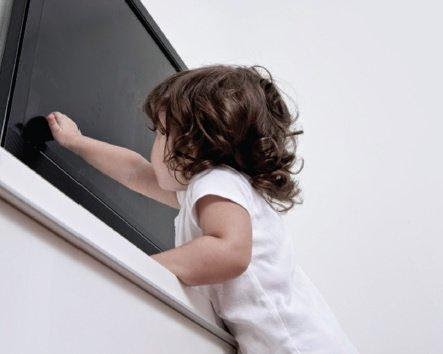 Normally when people talk about TV being harmful to children they aren’t talking about physical harm.  That has now changed.  According to a recent study published in the journal Pediatrics, a child is injured by a falling TV once every half hour, on average.  That adds up to over 17,000 injuries per year that were severe enough to require a hospital visit.  While most of the injuries were not serious, some were lethal.

There seem to be few causes contributing to this problem.  There are more TV’s sold now than ever before.  They are often placed on furniture, such as dressers, that are not meant to hold them.  Most important, flat screen TV’s are lighter and carry most of their weight in the front, making them especially prone to tipping over.

To be safe, parents should make sure to secure or tether the TV to make sure it’s stable.  It is also recommended that they do not place remote controls or toys atop the TV since this can encourage a child to climb it.