Home / Blog / Lindenhurst Woman Dies After Being Hit By Car

Lindenhurst Woman Dies After Being Hit By Car 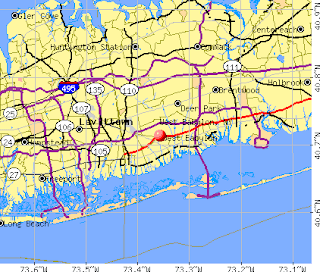 Amelia Couvertier, 83, was walking east on Montauk Highway about 3:20 p.m. when she attempted to cross Great East Neck Road, police said. She was struck by a 2008 Toyota Corolla driven by Carol Lawrence, 73, of North Lindenhurst, police said. Lawrence had been traveling east on Montauk Highway when she made a left turn onto Great East Neck Road. According to police, witnesses stated Lawrence had a green arrow when she made the turn and no criminality is suspected.

Couvertier was taken to Good Samaritan Hospital Medical Center in West Islip, where she was later pronounced dead.

Lawrence was not injured. Her car was impounded for a safety check. First Squad detectives are asking anyone who may have witnessed the accident to call 631-854-8152.