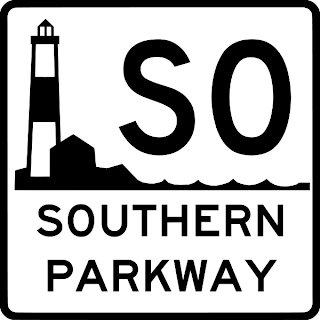 The Suffolk County police Aviation Unit transported a man to a nearby hospital Tuesday after he was reported to have fallen from an overpass above the Southern State Parkway in West Babylon, a police spokeswoman said.

Police had few details but the spokeswoman said a police helicopter took the man to Stony Brook University Hospital.