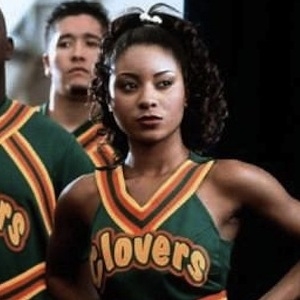 Authorities say R&B singer Natina Reed, known as a member of the female group Blaque, was killed after being struck by a car in the Atlanta metropolitan.

Reed was hit by a car late friday while in the roadway at an intersection on U.S. 29 near Lilburn.  Police say the driver called 911 for help, and someone tried to revive Reed on the scene.  She was later pronounced dead at Gwinnett Medical Center.