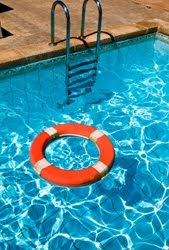 The U.S. Centers for Disease Control and Prevention (CDC) offers the following information about drowning risks.

At Buttafuoco & Associates, our well-trained New York drowning injury attorneys have helped many families seek compensation after an accident, defective product, or other case of negligence caused injury. To discuss your drowning or water-related accident with us, call our office today at 1-(800)-Now-Hurt for a free and confidential consultation.