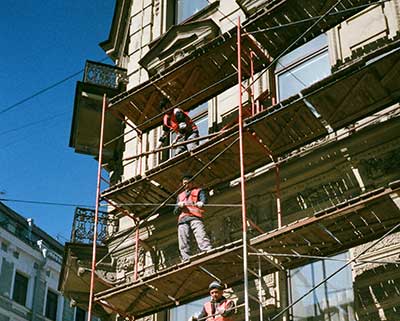 With near-constant construction happening across the state of New York in late summer and early fall, getting injured on the job is a serious daily concern for construction workers. Construction has long been known as the most dangerous of all industries: in 2018, according to the Occupational Safety and Health Administration (OSHA), one in five […]

The Bayer corporation has been in the news a lot lately, in particular for lawsuits filed against the company claiming that Bayer products were the cause of serious or deadly health issues. Most recently, the company agreed to a $10 billion settlement to resolve 15,000 claims that their popular weed killer Roundup caused cancer. And […]