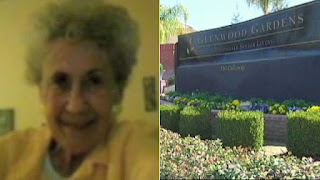 The term “Good Samaritan” comes from a parable told by Jesus of a Samaritan man who discovers a traveler on the side of a road who was robbed, beaten and left for dead.  Unlike others who saw the beaten traveler and did nothing the Samaritan stops and cares for this half-dead traveler and helps nurse him back to health.

Before our status as employees, members of a profession or part of any group we are human beings.  And just like the parable we need to be
“Good Samaritans” and help others when they need it.

Unfortunately, the basic laws of humanity were recently ignored when an 87-year-old woman, Lorraine Bayless, collapsed and died after a nurse refused to perform CPR.

Police dispatchers fielded a call from a nurse at Glenwood Gardens, an independent-living facility in California, saying a woman had collapsed in the dining room and asked for an ambulance to come help the woman.  After Emergency services were dispatched the call was forwarded to dispatcher Tracey Halvorson, who tried to talk the nurse into starting CPR.

To the dispatchers surprise the nurse refused to perform CPR on the collapsed woman because she claimed the company forbids it.  To make the nurses response more cruel she also refused to pass the phone to any other person in the room who might be willing to perform CPR, no matter how much Halvorson pleaded.

One of the most shocking exchanges between the dispatcher and the nurse was the following:  Halvorson said, “It’s a human being. Is there anybody that’s willing to help the lady and not let her die?” the nurse responded “Um…not at this time.” 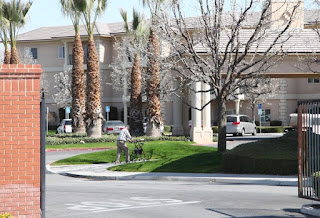 The nurse should have helped, and she should have been willing to do so even at the risk of losing her job. We are talking about the precious life of another human being.

We are human beings first, and nothing excuses us from our duty to help those in immediate need. That this even needs to be stated suggests something terrible, an intolerable form of callousness and selfishness, has taken hold in our society that needs to be stamped out wherever it appears.

Nursing Home Abuse is an epademic that needs to be stopped.  Every year, 2.1 million older Americans are victims of physical, psychological, or other forms of nursing homes abuse. In fact, for every case of nursing home injury reported to authorities, experts estimate that there may be as many as five cases not reported.  5,000 death certificates of nursing home patients listed dehydration, malnutrition, starvation, or bedsores as the cause of death. These problems are red flags for nursing home negligence.